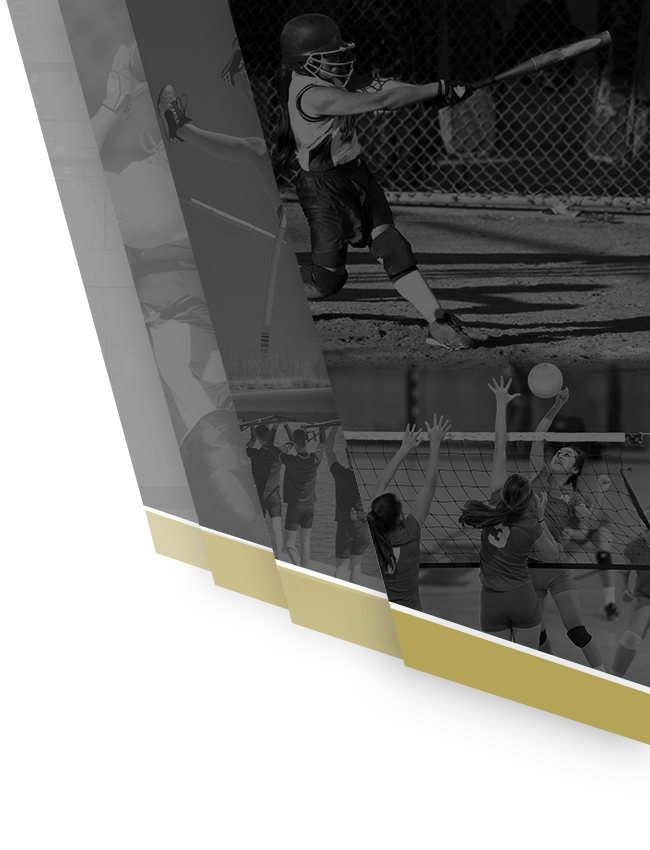 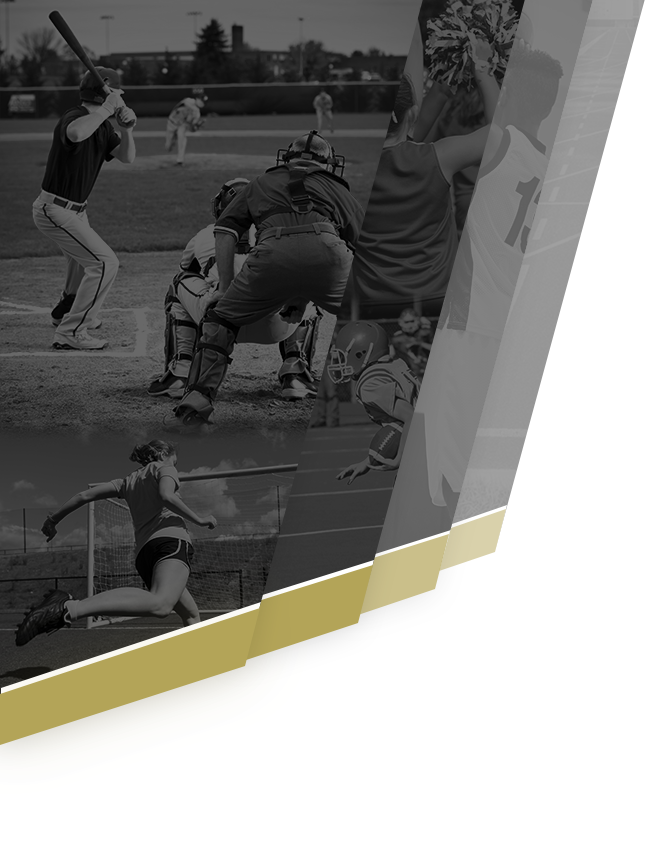 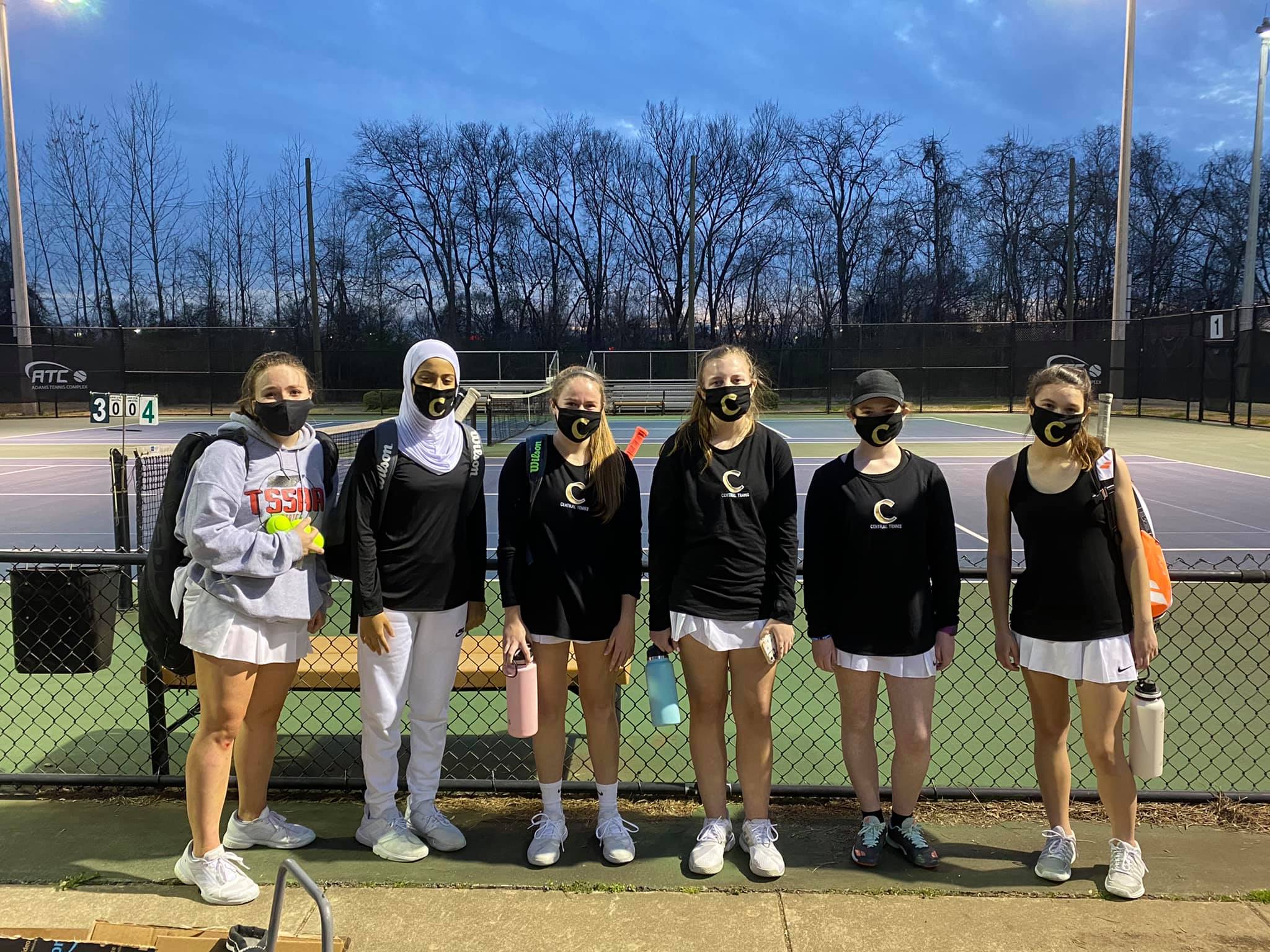 It was a beautiful day for the Blue Devils of Lebanon High School to come to town to play some tennis! Due to smaller numbers on the LHS team, the coaches decided on a fun round robin format with all matches counting toward the dual match win!

Playing a total of 9 games per match, we played 2 doubles matches, then 2 rounds of singles, followed by one more round of doubles. It was a lot of tennis and a lot of FUN!

Next up for the JV Tigers is Providence Christian Academy on Tuesday at 6PM at the ATC!